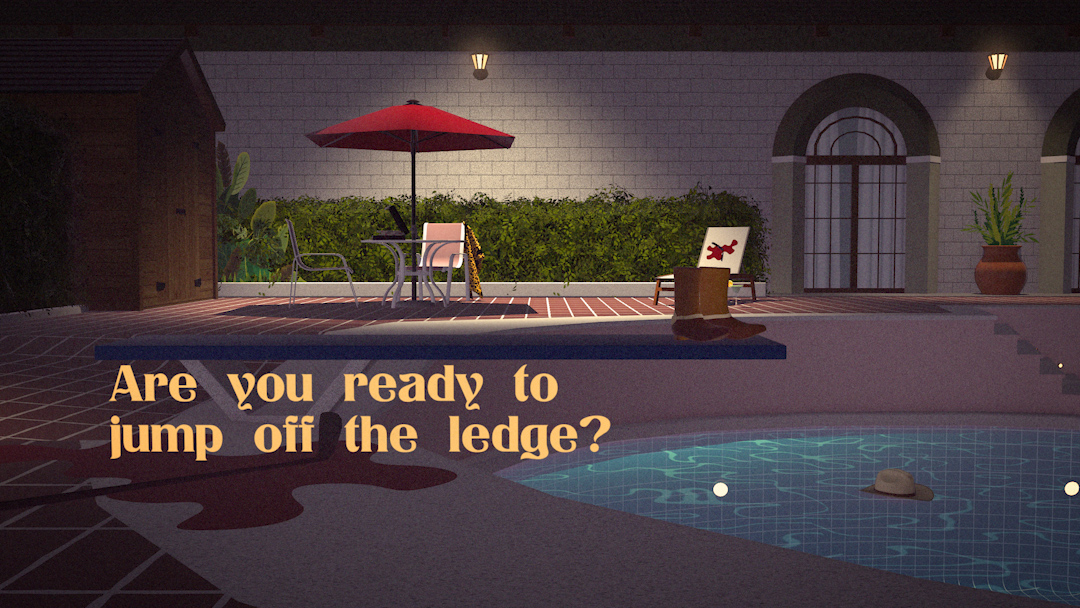 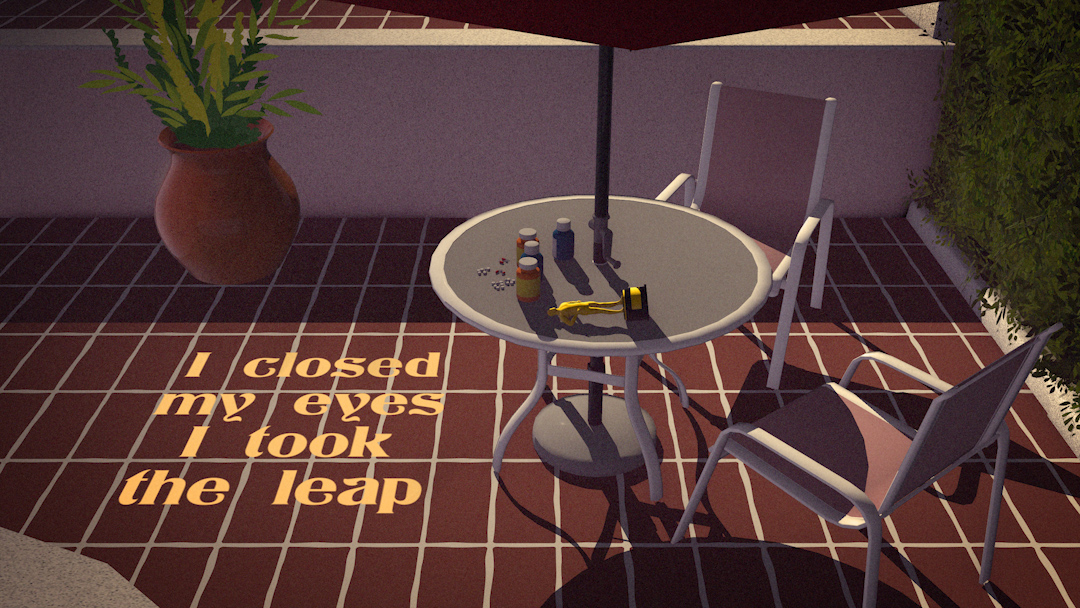 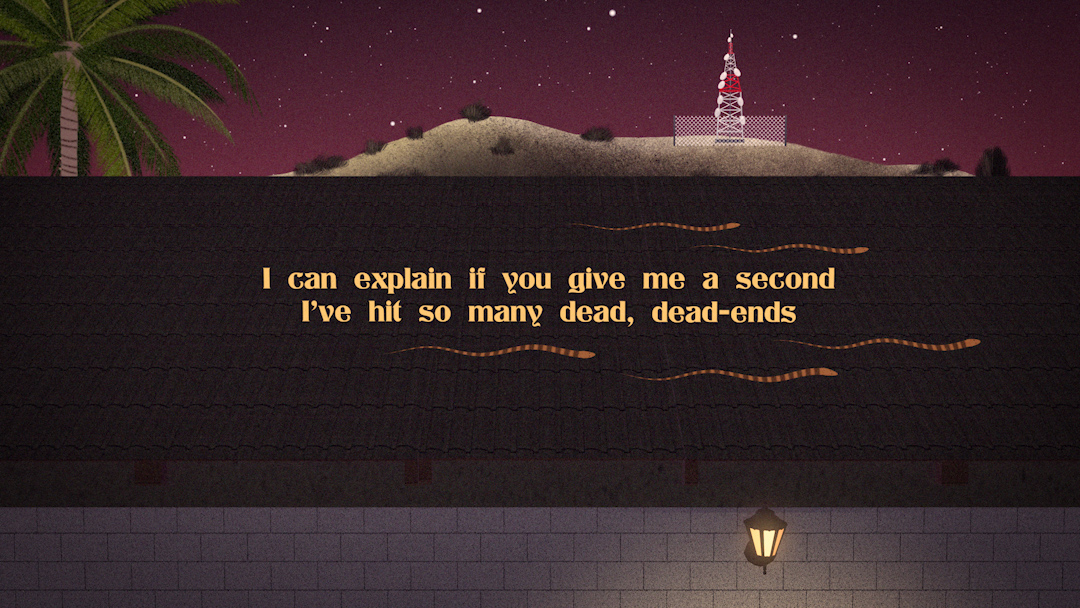 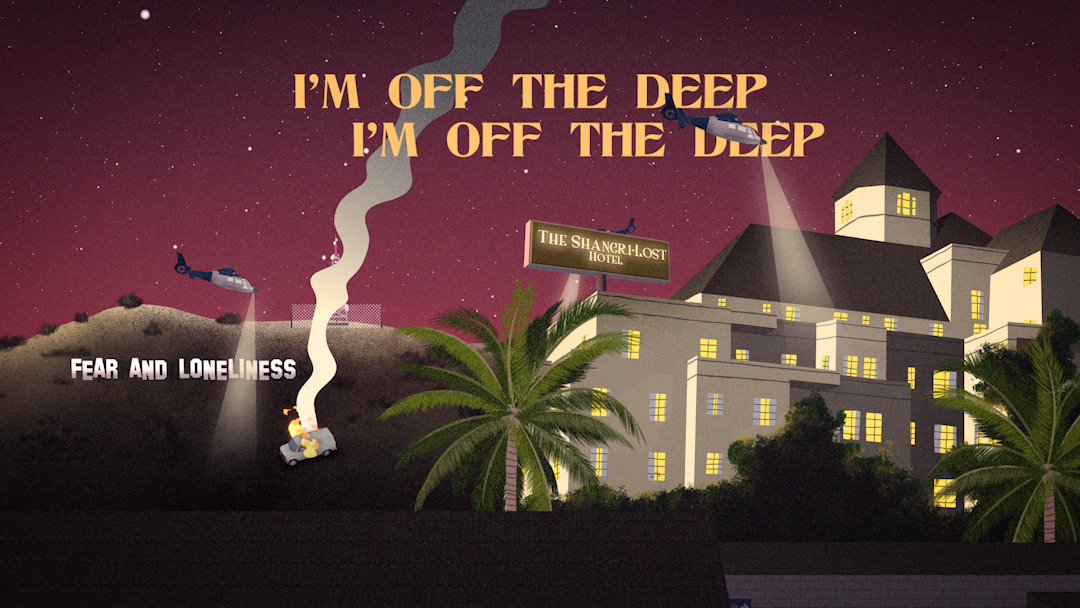 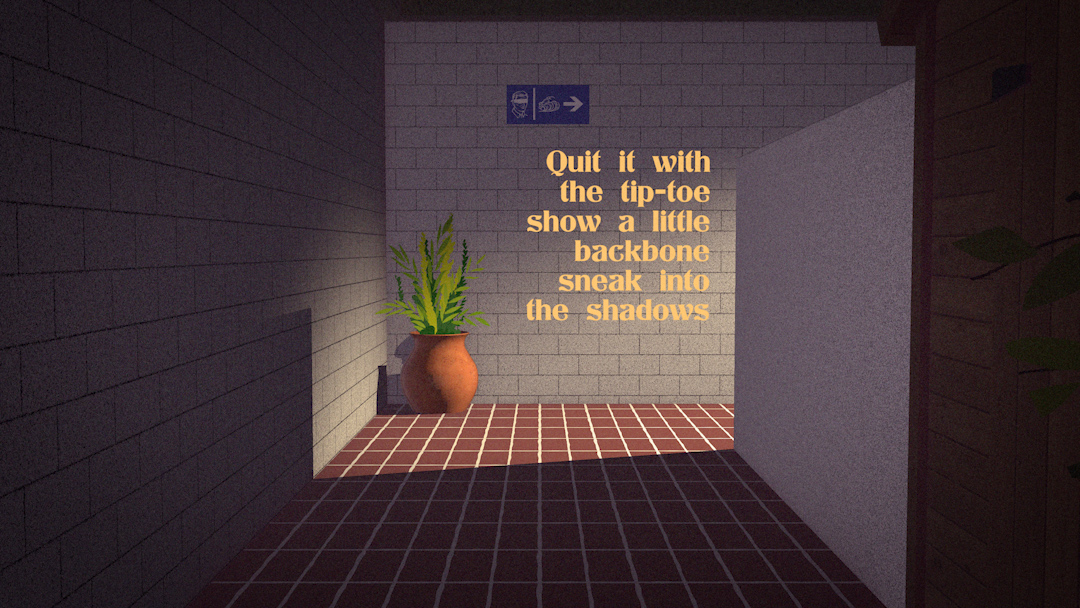 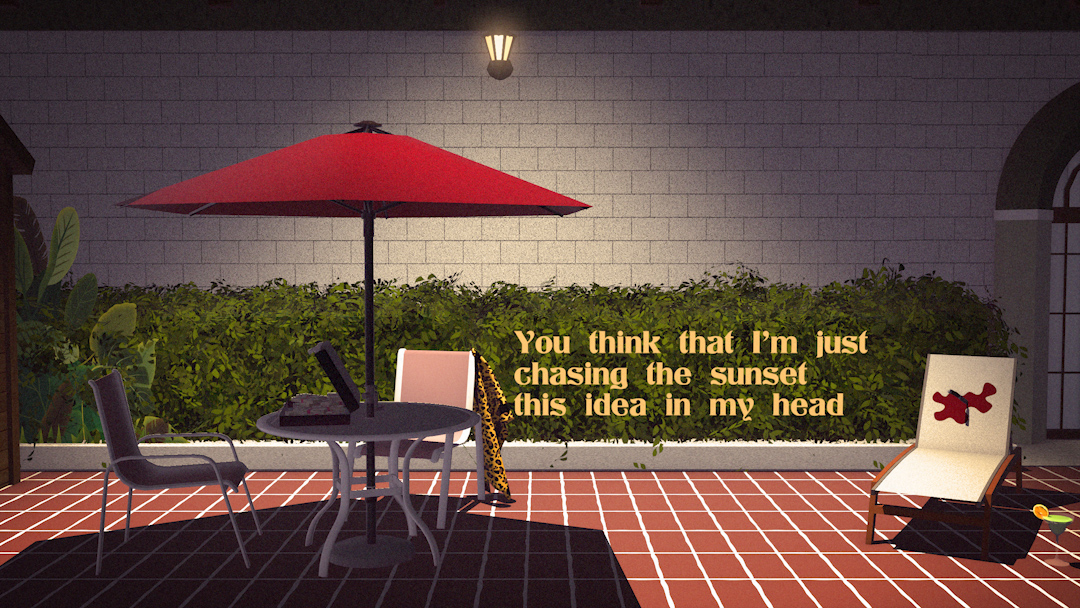 OFF THE DEEP - Official Lyric Video

The idea was to convey the cinematic atmosphere that defines their new album "Fear and Loneliness". The video combines a vague nostalgia of Hollywood's glory days with Vegas opulence and westerns. The band and their creative team wanted me to represent a feeling from the '60-'70s Hollywood: rich gold and hues and an overall dusty palette with a grainy effect.

The action and elements on the screen are all based on the symbolism that makes this album unique. We were looking to tell a story of something that happened just a few minutes ago. Leaving a series of clues for the audience to uncover as they watch the video.

I work directly with agencies, brands and studios to develop creative visual solutions that inspire, motivate and connect with their clients and audiences using:
- Motion Graphics and Animation
- Design and illustration